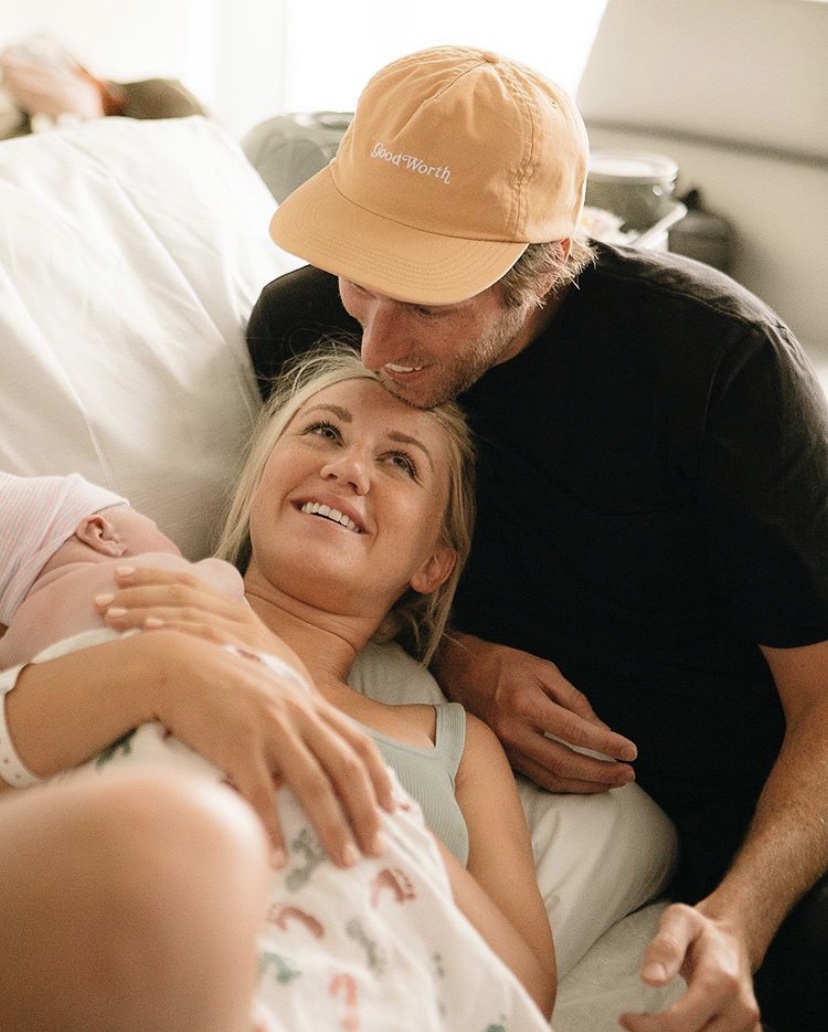 Hey! My name is Kate and I am the founder of Cozy Nursery. I am passionate about creating nurseries, as well as sharing the knowledge of what it is like to be a mother. I create real blog posts, where I share the truth. The real hospital bag list and so much more! Get excited!

Latest posts by cozynursery (see all) 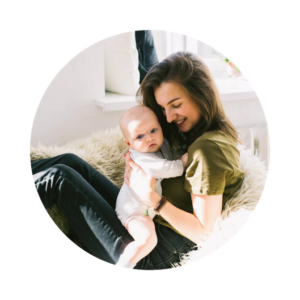